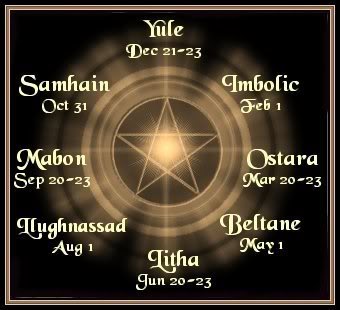 ​
Many today are celebrating the birth of a Man who was killed more than two thousands years ago by the rich and powerful leaders of that time for being a liberal, left leaning advocate of peace, the poor, the weak, the downtrodden and the outcast.

I used to wonder if a like-minded man, in times such as these, could ever lead a nation of peoples such as those? Or if its rich and powerful leaders would choose to plot against him, question his birth, call him names, try to kill him or worse; choose his opposite?

Truth be told: I wish I still had to wonder.

Merry Alt-Christmas to all, and to all a good Sol night.

Wells Fargo fired a worker for using a fake dime in our neighborhood laundromat almost fifty years ago, and rightly so. But it shouldn’t end there. President Obama should be fired, too, because that laundromat never fully recovered after the loss of that dime… and it could have if he’d kept his promise!