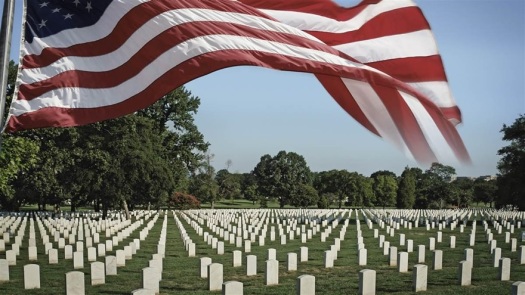 I love the game of football, almost as much as I love this country, and have the added privilege of being able to take my son to a few NFL games during the regular season. That said, I really don’t know right now if I will take a knee in protest or if I will stand during the playing of the national anthem at the next game we attend. I also do not know which military veterans I would be openly disrespecting, as some folks have implied, if I were to take that knee. Or, for that matter, which ones I would be honoring if I decide to stand?

Would it be the thousands of veterans who sacrificed their lives in the service of this country defending the belief in the truth the all men are created equal, END_OF_DOCUMENT_TOKEN_TO_BE_REPLACED

A War Tax and Military Draft would not amount to an equal stake (when deciding to go to war) for all Americans, but another stake through the heart of the poor and underprivileged who would shoulder the burden of having to fight it while the wealthy stayed home. The Senator needs to get his head out of his, er, the sand.